An overview of national and state support for RE in India 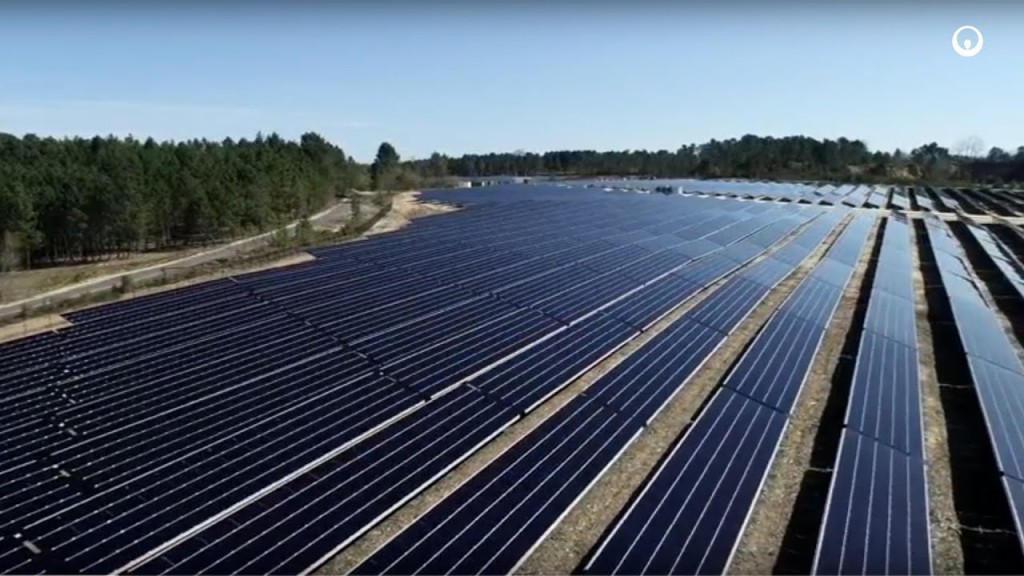 Policies are a top-down approach to push the market in the right direction and are instrumental in achieving national goals. Understanding relevant aspects of RE policies is important to ask the right questions and know what to expect in your project in terms of RE feasibility. This webinar featuring Dhruva Ballal (Counsellor in RE division, Indian Green Business Centre) looks closely into the market scenario of RE in India, policy framework, various business models as well as opportunities and challenges. He also discusses interesting case studies of RE implementation for NZEB projects.

Dhruva commences the webinar by highlighting the trends in solar and wind energy installation in the country. He notes the importance of policies and guidelines for the uptake of RE technologies in the country. The renewable energy market in India, specifically the solar segment, is one of the fastest-growing in the world, registering an impressive 21% CAGR since 2012.

National and state-level agencies aid the Government in setting targets and ensuring deployment & implementation of policies. At the national level, the Ministry of New and Renewable Energy (MNRE) is responsible for policy framework, deployment and implementation of RE whereas the Central Electricity Regulatory Commission (CERC) manages inter-state transmission of electricity & RE, sets tariff structures and RPO targets. At the state level, nodal agencies (such as KEDA, MEDA etc) and state electricity regulatory commission (SERC) implement the policies devised by the national-level agencies. Further, SERC sets Renewable Purchase Obligation (RPO) target which is applicable to entities such as DISCOMs and captive & open-access customers of conventional power. Under this, the listed entities have to purchase power from green sources or in lieu of ‘renewable energy certificates’ from the market.

Currently, India has a total capacity of 365 GW of installed power generation with RE occupying a share of 85 GW. Further, India is seeking to install 350 GW by 2030, as per INDC goals taken during the Paris COP 21 summit. As the country is moving towards a clean energy future, Solar PV is getting the biggest push compared to other RE segments. The GoI is aiming to install 100 GW of solar PV by the year 2022 followed by wind power with a capacity of 60 GW.

MNRE launched the ‘The National Solar Mission’ in 2008 which holistically addresses all segments of solar PV including utility-scale PV, off-grid applications, manufacturing and rural lighting systems. This mission has replaced the outdated feed-in-tariff regime with competitive bidding for utility-scale ground mounted PV panel installation. Further, initiatives such as capital cost subsidies, net metering & gross metering have propelled off-grid and grid connected rooftop PV systems as well as solar thermal collectors and other de-centralised systems. In the net-metering system, customers are allowed to generate a part or whole of the electricity for consumption. Excess electricity is imported to the grid. In the gross metering system, all of the generated electricity is exported to the grid. Customers are paid a feed-in-tariff for the exported power.

Another major driver is technology. In the last 5 years or so, the world has witnessed a rapid improvement in solar PV technology. Ranging from sun tracking systems to bi-facial panels, PV technologies have become more reliable and competitive. This coupled with improved efficiencies and falling costs, make solar PV an extremely viable renewable energy source. Today, the tariffs have fallen to 2.44 kWh for ground-mounted grid-connected PV and Rs. 4.5-5/ kWh for de-centralised systems.

For rooftop PV installations, there are primarily two popular business models namely CAPEX and OPEX. In the CAPEX model, a client enters into an EPC/turnkey contract with a solar developer, who then proceeds to install PV panels on the client’s rooftop.  The client self-funds the project, while the solar developer takes charge of the O&M, as per the contractual agreement. The energy generated by the plant is used for captive consumption. On the other hand, in the OPEX or RESCO model, the client and solar power developer (SPD) enter a power purchase agreement (PPA).

Dhruva concludes the webinar by discussing case studies which have demonstrated effective RE installations. The first one is the CII-IGBC centre which has recently been retrofitted into an NZEB facility through the installation of 124 kWp bi-facial solar photovoltaics. The energy generated by the panel is primarily for captive consumption after which it is sent to the grid. In the case of Plant-13 Godrej in Mumbai and Capgemini in Bangalore, on-site PV installation offsets the energy requirement by 10% and 15% respectively. To meet Net-Zero targets, the remaining power is wheeled from off-site sources. 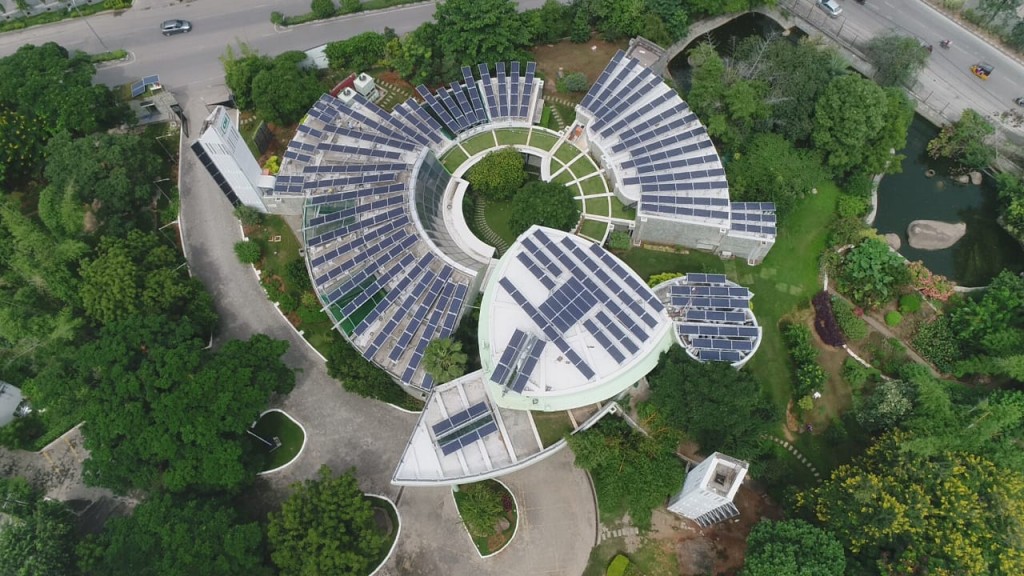 The webinar ends on a thoughtful note with Dhruva pointing that the construction industry is directed towards a net-zero future with many stakeholders opting for on-site and off-site RE. With a variety of stringent policies in place, new technologies and costs on par with conventional sources, the sun is indeed shining on RE and in particular the solar segment.

This webinar was conducted on 29 November 2019.

Dhruva Ballal is a Counsellor at Confederation of Indian Industry. He works in the Renewable Energy division at CII-Sohrabji Godrej Green Business Centre in Hyderabad. He is involved in projects and activities covering RE integration in industry, policy and finance facilitation, skill development, etc. He has more than 10 years of professional experience, primarily in the renewable energy domain with a focus on solar PV and biogas sectors across diverse functional fields of project development, business development, consultancy and project management.

Q1. Why is wind energy not receiving the same push as solar?


One of the main reasons is probably because wind energy has received significant push since the last 30 years. Moreover, owing to the climatic conditions in India, there is a huge potential to tap solar energy. It is advantageous at the utility scale as well as in the built environment. However, in the near future through the right policies, wind energy has a potential to grow at the same right.

Q2. Are there any infrastructure challenges in feeding solar PV generated power into the existing grid from a site?

No, there are no infrastructural challenges as such. In large scale plants, there is a dedicated feeder line from the plant to the nearest sub-station. In the case of households etc, the energy goes to the grid which then goes back to the main utility line. The only challenges could be that some safety measures would have to be taken care of.

Q3. In India, is it possible to rent out roof space to any developer for generating solar power?

Yes. This is the opex model where the SPD funds the PV installation and the client leases out a space. The SPD is also responsible for all O&M operations. Another model was tried out in a few states in India. In this model, there are 3 parties: an SPD, an owner of the space and a third entity such as DISCOM. The SPD rents out a space and supplied power to the third entity. The owner of space is paid a certain amount by the SPD based on the contractual agreement.